Thanks for listening, please spread the word and help us grow.

The language of Israel's name this week: German

Episode 4 - Because I Had My Thumb In It

So with Israel leaving for Rhode Island last night and Black Doug and I leaving for Boston Tonight along with the fact that the rest of the days this week didn't work for at least one of us we couldn't record an episode this week.......... However.......... To fill its place we will have one of our beta episodes on itunes on Monday. The episode that is going up is beta episode 0.50 "Because I had my thumb in it" Please download, subscribe and help us grow.

Episode 3 "Playing with PETA Files" is up now. You can go to iTunes from here and get it or you can download by right-clicking here.

The language of Israel's name this week: English (backwards)

This Week's Topics:  Listen and find out!


Will Beer Mask The Flavor Of Piss
Imperial March Motion Sensor In Your Bathroom
The Answer to Israel's "World's Hardest" Question
Planting Drugs On Deities
10,000 RPM Artificial Heart With No Pulse
Heart Beat Biometrics
Man Dies Trying To Beat Buried Alive Record
Heart Attack At Heart Attack Grill
Buying Coffins At Costco Or Ikea
Dropbox PETA Files
CNP's Epic Sickness
Gary Indiana Cop Car Stolen
The Lumina Jumping A Snow Pile
CNP's Buick Regal - Oil In The Coolant
Black Doug's Garage Door Ghettoness
Surviving The Coming Zombie Apocalypse
100mph Solar Flare
Shooting Assholes Vs Shooting Zombies
Strange Make A Wish Foundations - Shooting A Bear
Hunt Of A Lifetime
Rent A Tank
The Pros And Cons Of Cow Tipping
Tree-Hanging Tent
Bad Ass Kid Turns Down Cooking A Turkey With The Barefoot Contessa
If You Were Dying What Would You Want To Do?
Israel Wants To Battle In Plate Armor
How Much Fun Can You Have With A Room Full Of Cows
World Race For Philanthropy
White Doug Answers The Door In His Boxers
Eco-Challenge
How Beer Saved The World
DUI From High Five
Angry Parent Shoots Daughters Laptop
White Doug Not Looking At The Camera
White Doug's Sister And NET Ministries
Pigs Are Tasty
£203,948.80 Bar Tab From A Liverpool Nightclub
Mile High Club In Cincinnati
CSC "After Dark" Rides
Knife Wielding Kite Surfer
Bikini Parade Record Returns To The US

Pictures from this week: 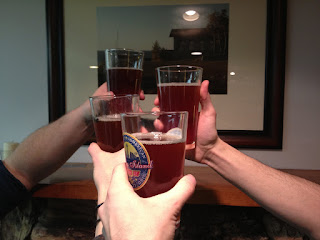 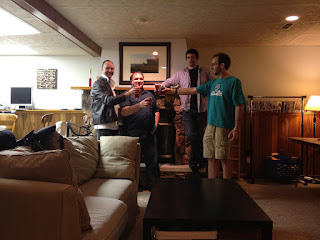 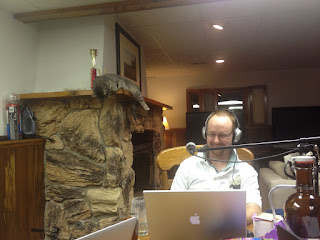 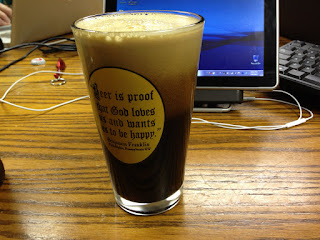 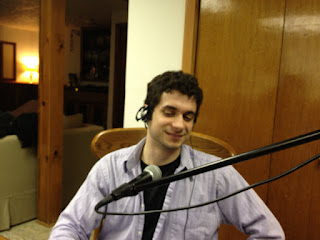 Please rate us and tell friends and help us spread the word.


The language of Israel's name this week:  Haitian Creole

Pictures from this week's recording: 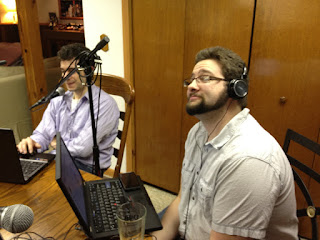 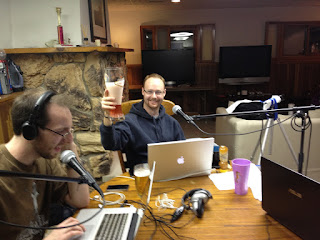 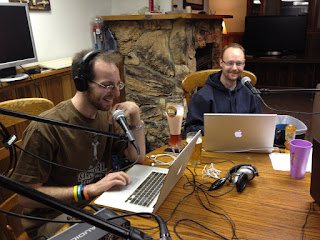 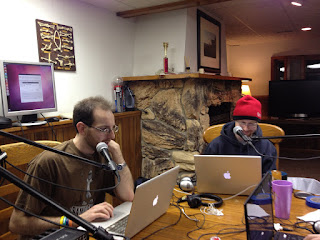 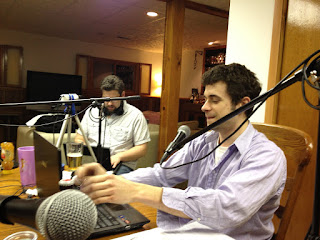 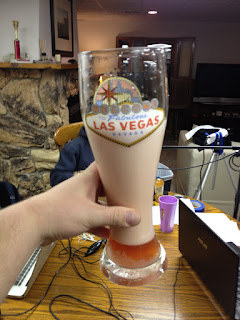 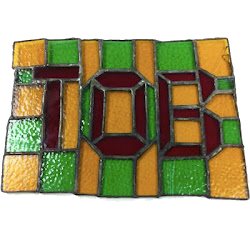